Every 14-year-old child just wants a good future. For Mark (name altered) the unforgettable events that would follow his after his 14th birthday changed his life forever. He was arrested by the police on accusations of a small theft in his home town. Then the magistrate ordered that Mark serve some time in a Correctional Services Reformatory School 950kms away from home, friends and family.

As a fourteen-year-old child, Mark was yet again transferred to a nearby adult Correctional Facility to wait for the courts order to be reviewed and confirmed by the high court.

Mark had hope on his countenance during the early days but he was to face an even bigger problem. While he had been transferred, his court file was not. So Mark had to sit in adult prison year after year, waiting. As his parents were not notified of his transfer, he soon lost touch with them. Without any information or court appearances for his case Mark’s situation deteriorated into hopelessness with each passing year.

His parents would later despairingly admit, “there was no way we could afford legal fees for Mark and we had no knowledge of how to follow up on his case or even his whereabouts.”

Mark had already celebrated his 18th birthday in prison by the time UP Zambia, in partnership with DLA Piper, met him while carrying out a monitoring trip to the Copperbelt region to learn about the challenges being faced by children in the criminal justice system. During the visit the team worked with court staff to search the High Court registries and archives but the problem was they did not find any trace of Mark’s court file. UP Zambia did not give up. They followed through with a painstaking process of writing letters to all levels of the Judiciary, setting up meetings, and even returning to the court in Mark’s little home town. The missing file was finally found.

Over a year passed with advocacy and follow ups when the High Court issued an order for Mark to be released from prison on the basis that the original order to go to the reformatory school had long expired.

Now aged 19 Mark was setting foot outside of a correctional facility for the first time in five and a half years. On his return to his hometown, with the help of Mwape Ngoma an UP Zambia team member, together they set out to look for his home and his family. The house Mark remembered was inhabited by a different family. Going door to door they were able to piece together where his family had gone. Within an hour Mark was able to give his parents the surprise of their life, embracing them in a tearful reunion.

NOW you have a chance to help numerous children who are lost in the criminal justice system by supporting UP Zambia’s detailed and persistent casework which is giving many children hope that one day they will walk free into the arms of their families.

Please support UP Zambia to continue in 2021 providing this vital service and bringing hope to children in prisons across Zambia. 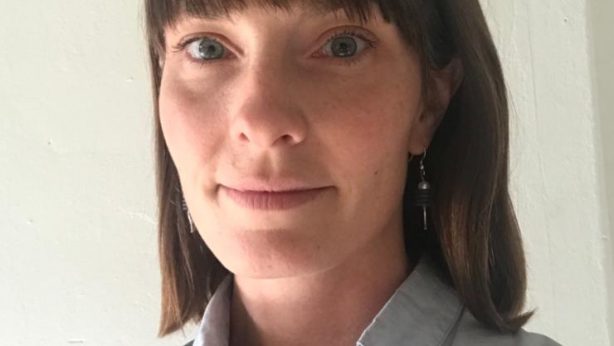 How we have been dealing with COVID-19 at UP Zambia

By Megan Saunders Since the beginning of the COVID-19 pandemic... 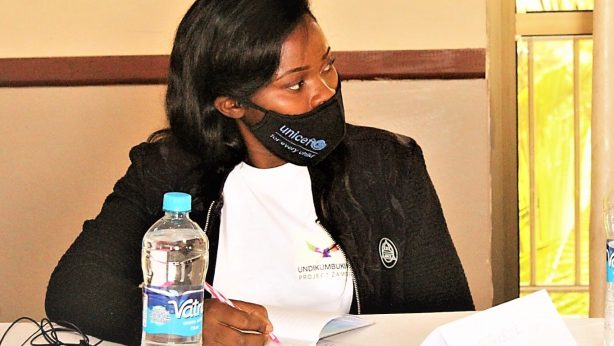 14 Community leaders, as key stakeholders in the successful implementation...

SearchPostsLoginCart
How we have been dealing with COVID-19 at UP Zambia
14 Community Leaders Trained in Diversion
KATOMBORA CELEBRATES 3RD GRADUATION CEREMONY
15 Correctional Officers Receive Training To Improve Juvenile Support Services
Congratulations to our Staff Advocate!
ZAMBIA CORRECTIONAL OFFICIALS HAPPY WITH UP ZAMBIA, BUILD IT INTERNATIONAL EFFORTS